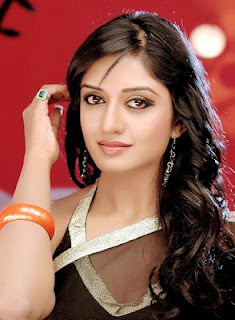 To rise as an actress and to get top positon movie industry luck should be there.By luck only beauty and confidence will come said telugu actress Vimala Raman.Recenty in some occassion Vimala Raman said the above lines to media. She also said that,”she is having very much luck because she became actress by the legend director K.Balachander. Is this not luck? In her movie career movie success rate is less but getting more offers and this also by luck only. And for this luck if success adds then you will know what Vimala Raman is....”.When asked are the offers are depending on the exposing and what’s your reply? She replied – “This is not true and she didn’t cross any limits in her exposing till now and on her performance only she got so many offers” said glamorous Vimala Raman. This sizzling actress in shortly going to act in one tamil and hindi movie.