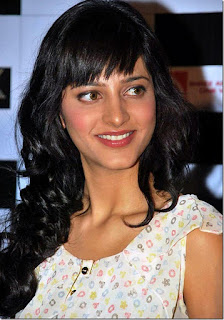 Shruthi Hassan after the success of her latest movie 7th Sense  is busy in both tollywood and kollywood.The movie seventh sense got a good name for her ,which showed her real performance in this movie.Shruthi who debuted from bollywood movie LUCK and later Dil to Baccha Hai Ji and in tollywood movie with Siddharth made her just a glamorous actress.But the movie 7th sense made her to expose her performance with great role and character.Right now she is busy with tamil movie ‘3’(Three) with actor Dhanush and later she is acting in telugu movie Gabbar Singh with the powerstar Pawan Kalyan.So,Shruthi Hassan is going to rock in tollywood shortly with the leading actors.