She acted in films without Remuneration...says Katrina Kaif 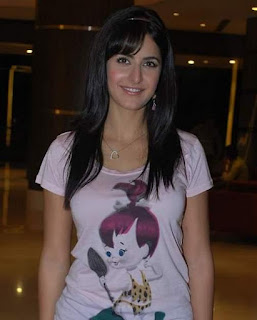 From one of the top bollywood newspaper we came to know that Katrina Kaif’s remuneration is 8 crores for a movie.Katrina Kaif says that not only at her movie carrier starting  but also after becoming popular also she acted in movies without taking any remuneration.Do u believe this.And she concentrates on story and character than remuneration before selecting the movie,but never demanded the remuneration for a movie.At present she is going as commercial actress that’s whu by thos tag only she want to select the character,said Katrina Kaif.At present doing a film with salman khan for the film “Ek The Tiger” and she says that this movie will be salman khan’s blockbuster movie.This movie is directed by Kabir Khan  and stylish performance of salman will be highlight of this movie.Ek The Tiger movie is planned to release in August 2012 by the producer Aditya Chopra.