Kareena Kapoor says number one in Bollywood is Katrina Kaif……. 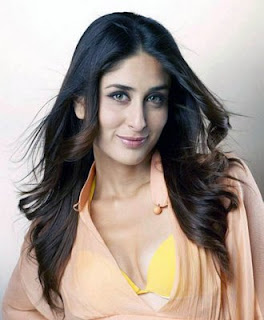 Recently one of the famous bollywood Newspaper made a survey on the top Bollywood positions.In that survey they finalized Kareena Kapoor as the top most bollywood actress.But Kareena Kapoor gave response smoothly on this Survey.She said that “She didn’t think anytime about the position in movie industry.Because whenever movie gets hit they will be called as number one position and when movie fails at boxoffice they will say their  time is over.Thats why she will not concentrate on the positions in movie industry and also Kareena said On what basis these type of suveys are made and positons declared.
Suppose if that newspaper would have asked me about the positon she wouls have said Katrina Kaif’s name.Anyhow in Kareena’s  point of view number one position in bollywood is Katrina Kaif .Because she is one of the cute actress with funny acting.And in the top song Sheela Ki Jawani she did a tremendous dancing with her steps.And Katrina Kaif also reflected smoothly on Kareena Kapoor statement.She said this is type of friendly environment in bollywood movies and Kareena wants to show this.Really she nowhere is compared with kareena Kapoor,said Katrina Kaif to media.