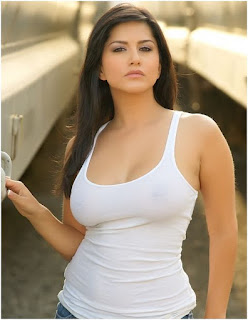 The producers of TV reality shows are trying at best to make their ratings at top position. Till now they made to act the top stars to act in big boss shows and now these producers are introducing Sunny Leone who is a  star for a serial to attract the viewers. Sunny Leone is a Indo Canadian actress and she is getting huge publicity from this big boss shows. And recently Sunny Leon made a statement that she wants to act with Salman Khan, And by this statement salman Khan don’t know what to do? He speaks that till now he didn’t see her movies and just known her name from internet and he don’t want to hesitate on her work. And some people want to know the meaning behind this. And in the movie Murder 3 its almost Sunny Leone name is finalized. Maybe by the grace of colors TV channel a Television star and hot film star going to be a bollywood Movie actress in a short period.