Ileana injured during the shooting of Shanker's movie ........ 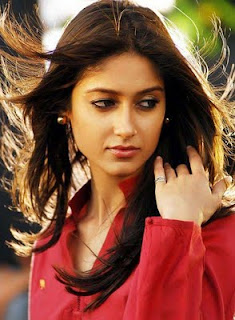 Ileana zero sized slimmed actress is now a days busy with tamil project Nanban under the creative direction Shanker.The movie is remake of the bollywood hit movie 3 idiots and starring with Jeeva,Vijay and sreekanth.Ileana is playing the role of Kareena Kapoor.As the movie is busy in shooting schedule,Ileana has been injured during the dance practice of this shanker’s movie under the choreography of Farah Khan.Actually in hindi version song is not there,For this song a large set was created in Chennai.The steps for this song are new and difficult,but Ileana is managing with her dance talent.So,Farhan Khan took Ileana to one of her Physiotherapist so that she can get well soon.But news is that physiotherapist said that the leg which was injured for this goa beauty will take sometime nad should take rest.So the shooting of this Nanban movie will be halted for somedays.