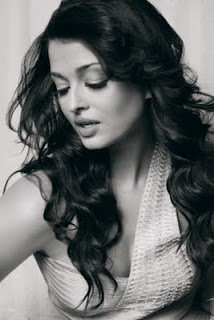 “In the Indian film industry Aishwarya is the top ranked actress. Thats why I am proud of her.Aishwarya is not only beautiful and gorgeous but also a good actress too. Thats why she got following all around the worls”- is said by none other than Abhishek Bachchan.The recent offer she got is – This years she got invitation for the canne’s film festival which is to be held in France from 11 May to 22 May.This is not the forst time she got his offer ,she walked on the red carpets of festival in 2002.From then she is attending this famous film festival every year.Then most of the top actresses are with Aishwarya but she is one getting invited there.Last year om shanti om movie fame deepika padukone and bollywood sex bmb Mallika Sherawat also attended this festival.This year till now no other actress is invited.So after getting married with abhishek in 2007 she attended with Abhishek in that canne’s film festival and last year in Raavan movie promotion also they both participated.But this year Aishwarya alone is attending the festival .Now Abhishek is busy in shooting in Russia of his latest movie ,so he just sais sorry to Aishwarya that he is not able to attend this festival this year.