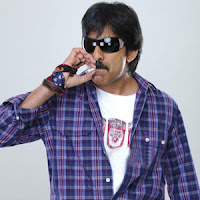 Ravi teja’s new movie Don seenu releasing on Aug 6 with high expectations over the movie. After grand success of Kick , this is Ravi’s another movie which hits theatre soon. Sriya is the actress of the movie after the long gap in tollywood. This movie will be made under the production of R.R. Movie Maker’s produced by venkat under the direction Gopichand Malineni. It will be comedy entertainer. The music is composed by Mani Sharma.