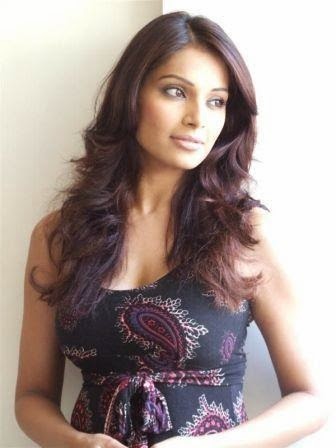 At the age of thirty plus also Bipasha Basu is the hot favourite of indian youth. Even though she is not busy as in early days but she is geting very good offers in Bollywood.After doing her first movie in tollywood 'Takkari Donga' ,she is unable to stick in south indian cinemas.Recently she got offer in sandalwood as a guest actress role in movie 'Mammu Tea Angadi' with high remuneration,that is twenty eight lakhs for just two days.Actually this much high remuneration is not given to guest roles not even for sandalwood actresses.
This offer was rejected by this Bollywood black beauty Bipasha.The reason for the red signal of this role is due to the remuneration in less amount is the talk in Bollywood. She said when she acting in the movie, it will be get crazed and they are collecting amount with her role. Then what's problem offering her fifty lakhs or more. Even her dear and close ones also requested to do this offer,Bipasha simply rejected in acting this Kannada movie.