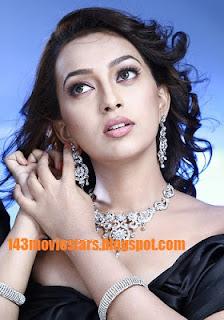 Ester Noronha is Bahrain actress entered in Indian movie industry. This Bahrain beauty is a singer, musician and dancer since childhood. Ester is now staying at Bangalore in india she was spotted by bollywood choreographer Saroj Khan and convinced Ester with her mother to enter in movie industry. Ester’s debuting movie ‘Qayamat Hi Qayamat’ is releasing in August directed by Vicky Ranawat.Ester already signed for another Bollywood project ‘Mr Money’ directed by Rikshit Matta which will be a romantic comedy. This movie is set to release in October. She also acted in Sandalwood, tollywood movie too. This Bahrain beauty is ready to step into kollywood too. Her latest tollywood movie ‘Veyyi Abaddhalu’ shooting was started which is directed by teja .Ester Noronha is acting with tollywood actor Sairam Shanker.