Thailand Actress in the tollywood movie with sumanth ..... 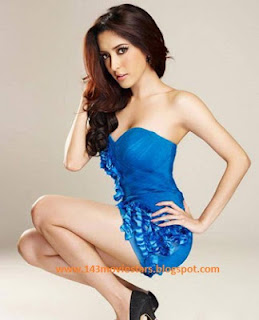 We know that entry of other language actresses in tollywood is common but now it's different.It seems,tollywood is now concentraing on getting the actresses from other countries these days.For example Ayesha shiva who came from outside is ready to settle in tollywood and now Pinky Savika also ready to debut in tollywood movie industry. Pinky Savika foreign actress is acting with sumanth in the telugu movie 'Emo Gurram Egaravachu' directed by Chandra Siddharth.At present the shooting of this movie is going in hyderabad.This beauty has entered on the sets of this movie on tuesday.When asked Chandra Siddharth about choosing of this thai beauty,he said "For Dubbing of the tollywood sensational movie 'Eega' in thai language he went to thailand.There he has seen the photo of Pinky on one of the coverpage of magazine.When enquired about her he came to know that she is the popular actress in thailand.He also said that Pinky is also a wonderful singer.Not only in thailand she got good popularity in china too.Then he decided that she will be set for the lead actress role in his movie 'Emo Gurram Egaravachu'.When narrated her the story of this movie she gave green signal to act in this movie.This thai actress already acted in one of the tamil movie Markendeyan'.The music of this movie will be composed by music maestro Keeravani and produced by Madhan."