Genelia's Movie career after getting married ...... 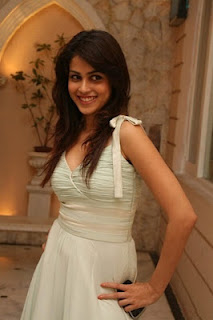 After getting married offers in movies for Genelia Dsouza are not coming.As we already seen in movie industry that the actresses after getting married married are most of them stayed away from movie industry and some of them started their seconding innings in movies.Most of her fans are eager to see her next upcoming movies.But when asked to Genelia about her latest movies, she said that at present her latest bollywood movie ‘Its My Life’ is going to release shortly which will be her first movie releasing after getting married.Her recent movie ‘Tera Naal Love Ho Gaya’ doesn’t perform well at bollywood box office.Now she is confident of her latest movie ‘It’s my life’. Genelia also said that though some gap was there for her movies, she is going to act in two new projects and the details of that movies will be announced by the directors only soon.