On th Success of Nanban also Ileana feels unhappy because ... 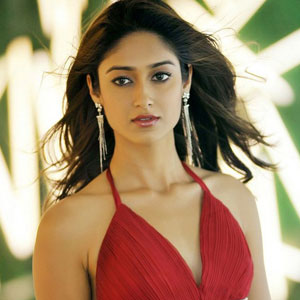 Goa beauty Ileana imagined something but happened other thing.She dont know how should she react on the response ofthe success of her recent tamil movie Nanban.It’s the movie which is remake of Aamir Khan’s block buster bollywood movie 3 idiots.Recently it has been released in tamil as Nanban and in tollywood as snehitudu.This kollywood and tollywood version movies are directed by Shanker.The movie got a very good response.but ileana got a complete negative response from both kollywood and telugu audience on her glamour in this movie.Ileana became slim for this movie on the request of the director Shanker. She had a special song ‘Ileana..Belgiana’ in this movie  and for this song only she reduced her weight to look more glamorous. But audience disappointed on her beauty and want to see her past beauty as they on her on previus movies.Ileana is getting lots of mail to her personal email id on this issue and ileana was shocked by this. So,thats why once again this slimmed goa beauty is busy in increasing her weight now. And speaking on this Ileana said “Becoming slim is good for health and audience wants her as she looked before. It’s the artist responsibility to look as per the requirement of audience.So,anyhow its happy moment that after a long time she got a huge success from the tamil movie Nanban and she believes that this success will continue” said Ileana.