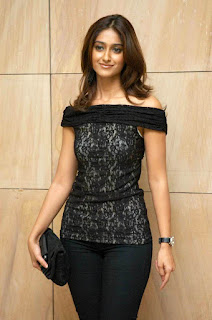 Goa beauty ileana is getting a huge chances to fly away from tollywood to bollywood. After the success of the movie Nanban which is remake of bollywood movie 3 idiots,Ileana is becoming amost actress in bollywood.The top actors of bollywood like Akshay kumar is interested to act with Ileana in his upcoming movie ‘Khiladi 786’.But this hot beauty is not at all responding for these offers. Recently the young bollywood actor Imran Khan is also showing interest to act with this beauty.In tollywood she signed for two movies with mass actor Raviteja and other with Allu Arjun.The bollywood star director Madhur Bhanderkar also approached Ileana for a role in his latest movie ‘HEROINE’.But Ileana is not showing interest in bollywood until the release of her debut film ‘Barfee’ .