Chikni Chameli girl warns to people who under estimates women .... 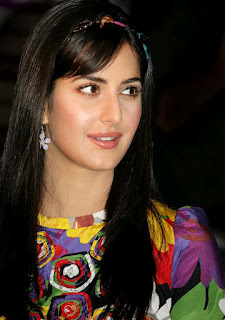 “What ladies will do? Whoever tells this dialogues will hate Katrina Kaif.As per the energy she will agree that men are more energetic than women. But don’t under estimate the ladies” said Katrina Kaif. One of the latest movies of her is ‘Ek Tha Tiger’.She is not only acting in a duet scenes in this movie but also she is doing a risky fights.She is acting with actor Salman Khan once again. Her fights will be equal to salman khan.And bollywood people are shocked on doing this risky fights with salman Khan. And these fights are shooting under the Hollywood action director Conrad Palmisano. Till now he had 200 movies as a stunt director.Tranformers,Dark Of The Moon and Jackie Chan’s Rush Hour are some of them. Conrad fights are not  easy things and most of the actors will fear from his stunts. Actors are used to replace with the other people in some high risk stunts. But Katrina took it has a challenge that she is doing the fights who rejected by some actors. At first Conrad designed simple fights for Katrina, but later on seeing her confidence he redesigned with risky fights on her. On seeing this risky fights, some people are telling that “You are lady, is it necessary to do these risky fights” and on this statement she is given a strong reply to them as above.