Success of movie credit goes to that ........Amala paul 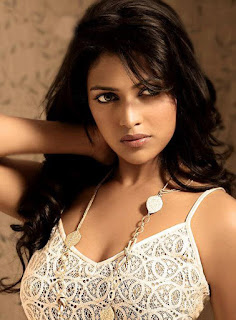 By birth is an artist is the dialogue of the old and experienced people. She don’t know whether she belongs to that type or not but when she confirms any character or role she will try to reach 100 percent  for that role….is said by the actress AmalaPaul. After becoming the actress she wants to find the steps and hints for becoming success in movies read the book “The Actors Survival Handbook”.Amala Paul said some lines of this book – During school days the way she involved in reading, and in that way only she read this ultimate book, she even became wonder on reading this movie. She don’t know whether the director will make role to enter in actress heart or not but Artist will definitely enter in that role is the lines in this book. When the movie is signed first of all its important to understand the concept of the movie and when the shooting is started the artist should enter into that role till the end of the shooting that until shooting is pack up. The writer of that book also said that the actress should dominate her role more than the required, then that will take an artist to success. And she didn’t believe it, but after doing the tamil movie Maina she recognized that. This beauty completely involved in acting during the shooting of the movie and forgotten that she is Amala Paul with Myna role. Thats why she got a success in very short time. So that’s why when any one complements that Amala Paul is a good actress ,some credit will also goes to that book writer.