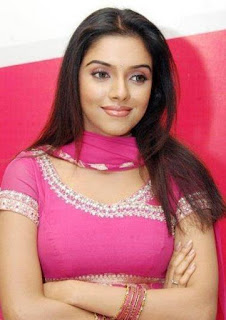 We already know that Asin came into news when she said “Dont talk about bikini in front of her” infront of producers and directors in past.And again this gossip is creating a hulchul now.The latest gossip is that Bikini costumes will not be suited to Asin and her figure will not set for the bikini dress,that’s why Asin rejecting to act in the bikini scenes from the starting.Finally this news went up to this beauty and that’s it this Malyalam actress Asin became disappointed.”She didn’t rejected because it will not suit her,its just because of she feels incomfortable in wearing this bikini dress and she dont want to act in these glamorous scenes.Just to change her mind only these type of gossips coming.She feels comfortable in acting with Chudidhar and Saree’s.by the grace of god she got a beautiful body and by this body only her costumes will get beauty.If she acts in bikini scenes,nobody will be compared with her to the actresses who already acted in bikini costumes.And finally telling that at any case if a situation comes to act in bikini,she will quit from this movie field.” Said Mallu beauty Asin.