Its a great luck to act as prostitute in....Shreya Saran 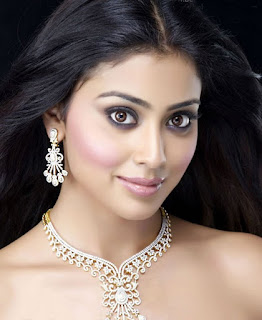 “Its a great gift to the actress who get a chance to act as aprositute in the movies.Because that role will have all kinds of performance’s and expressions in which other roles wouldn’t have” said beauty Sreya Sharan.In one of the bengali film this bubbly beauty is acting as prostitute.On this topic Sreya said the above lines.Only luckiest actresses will get this offer.In indian movie industry most of the top actresses played a prostitute role in movies.And being oneamong them  makes her feel happy.If the feeling and dialogues of that role are successfully managed by a director then any actress playing that role,then it will be the best character of actress in their career.Shreya Saran is in condidence that her character will be the best character in her career.when asked her is she expecting anyaward for this character-“Just by expecting only they will not get award and everthing should cooperate like time and luck.But surely telling that,the character will be having a plenty of chances to get a award” said beautiful actress Sreya Sharan.