Is Aishwarya Rai back With Murugudass Movie ........ 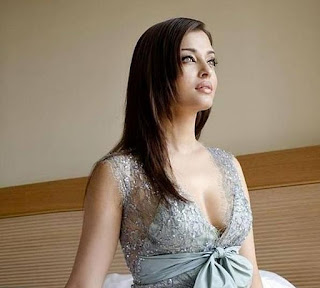 Will Aishwarya Rai never act? Is there a chance for us to see this beauty on the screens again?...is the questions of the fans of her in world in their hearts. And this answer should be given by Aishwarya only. And for her decision only lots of people are waiting. And the happy news for these fans is that, one of the news in bollywood going .At present she is taking care of her lovely daughter and she had given a green signal to act in movies. This bollywood  movie will be a remake of tamil movie Ramana directed by Murugudass. In this movie in a flash back story of this movie Aishwarya will be a wife of Sharukh Khan. In tamil these roles are played by Simran and in tollywood its by Jyothika. And the Hindi version of this movie will also directed by Murugudass. And the aishwarya is getting make up for first time after becoming a mother of a daughter. Not only this, she also signed a couple of movies and one is for tamil movie is news. If this news becomes true it will be great news not only for her fans but also for the cine lovers.