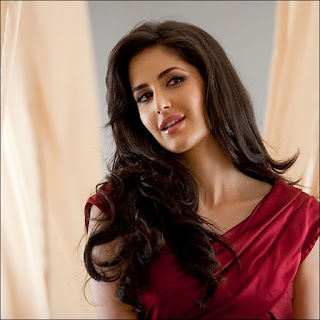 May be Chikni Chameli is the last item song of beautiful actress katrina Kaif.Because she thought that it may effect her movie carrer.She enterned into movies to settle as movie actress but from the movie Tees Maar Khan she became a item girl by doing the song Sheela Ki Jawaani which became the top item song in movie industry .Later she didn’t get good offers as an actress in movies,but she got plenty of offers from top directors to act in the item songs in their movies.Now,the directors of bollywood are asking Katrina Kaif to do item songs and they don’t mind giving her large remuneration.Recently her song Chikni Chameli in Agneepath movie with Hrithik Roshan once again became super hit in industry.The other itm girls of bollywood like Mallika Sherawat and Rakhi Sawant are nowhere seeming in bollywood now a days.And in bodyguard also she danced with Salman Khan in a sizzling song.Katrina Kaif is now concentrating on to settle as a good artist and rejecting the item songs in movies.