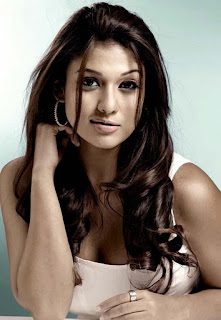 Till now fans of the actress Nayantara are in a dilemma that ,Is she marrying Prabhu Deva or not?This is the question in the minds of the fans since two years.Recently Prabhu Deva also confirmed that he is getting married with this glamorous actress soon.At last the latest news from one of the close friend and kollywood director made a statement that Prabhu Deva and Nayanatara are getting married on the Lovers day (Valentines Day) i.e. on 14 February 2011.Nayanatara's latest upcoming and final telugu movie Sree Rama Rajyam is getting released this month.So,She now a days staying at home and getting prepared for the marriage.Not only that She is constructing a house near Kerala in some island and she wants to gift it to the Prabhu Deva after getting married is the rumour.They both want to settle in mumbai and they wants to take rest in this new house in Kerala whenever they get free.