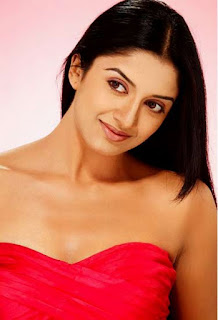 Vimala Raman with movie Evarina Eppudina got a good entry in tollywood.She also acted in movies like Ghayam 2  and other movies.Now this hot actress is busy in Kullu Manali with continuous shooting of her latest movie.Vimala said that this is her first time visiting Kullu Manali,it’s a cool and beautiful climate.This latest movie is titled as KULLU MANALI starring with glamorous sizzling Vimala Raman,Krishnudu,Shashank,Archana and others under Jahnavi productions by producer Boppana Chandrasekhar.Vimala recently tweeted on her twitter id also.Vegeshna Satheesh is the director of this movie who directed telugu films like Dhongala Bandi and Ramadhandu.Vimala Raman speaking on this said…at present shooting with Snow Backdrop is going in Kulu Manali and will be good story for all type of people.