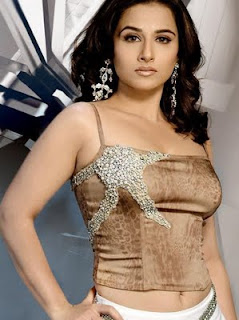 Based on the real life story of seductive actress silksmitha the bollywood movie shooting  “The Dirty Picture”  produced by Ekta Kapoor is started today.Vidya Balan is playing the role os silksmitha in this movie is directed by Milan Luthria.But the homely actress Vidya Balan acting in this role became hot topic now.In this romantic movie how she looks also became discussion in industry.Till now any photos or images of vidya balan are not yet leaked .And Ekta Kapoor don’t want to reveal any photos to media or to public.So she is taking care at every location of shooting.And she is not allowing any mobile devices or instruments at locations because of possiblity of sending photos by MMS facility through mobiles.Ekata Kapoor said –For this “The Dirty Picture” Movie Vidya Balan look is very important.She will be seen in different style as she never seen in previous movies.After completuing this movie onl she will release the photos or stills.This movie is a romantic drama,heart touching story.This movie will be releases in this year end.