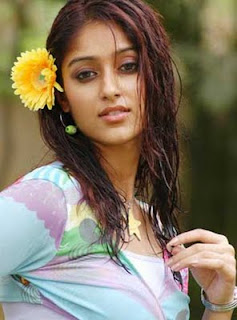 Goa beauty Ileana is one of the glamorous south Indian film actress is now busy with the tamil movie which is remake of bollywood hit movie 3 idiots.The tamil movie is tiltled as Nanban which is directed by Shanker.The movie is starring with Vijay,Jeeva and Srikanth. Ileana said -On the first day of shooting she is in tension as after long back she is acting in tamil movie.SheShanker wil thought that shanker will be serious and will not talk at time of shooting.But  she said he is calm and will mingle with all of them on the sets.When asked about the 3 idiots Vijay,Jeeva,srikanth to Ileana-“she replied that all three are good friends in real life.Anyhow she is happy to act with these actors.Vijay will be silent and other two will be funny on sets.Anyhow along with them she became fourth idiot.She also said that after signing this script only I watched the bollywood movie 3 idiots that too with force of her sister.She liked the movie very much.In hindi movie bebo girl kareena Kapoor performance is very good and she will also do at her best.”