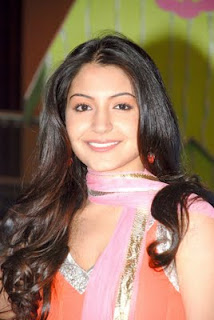 Anushka Sharma who debuted from the movie Rab Ne Bana Dhi Jodi with ShahRukh Khan is a big hit for her.Though her later movies didn’t work at box office her acting and performance is good.Now she fires on the morphers who are morphing the photos of naked pictures with Indian movie actresses.That is Hollywood actresses naked pictures are morphed by bollywood top actresses faces.And not only that they are uploading on internet.And Anushka Sharma is taking serious legal action on this issue.Because she recently faced this issue,one of her bold photo was morphed with two piece bikini.And this image is circulating on internet now.So after watching this photo Anushka Sharma directly went to police station and filed a case.She said to media that –Some Waste and Rascal fellows are doing this work.So she is taking it seriously and lots of commom people are also facing it.And these are all common for bollywood and Indian actresses but for common people lifes are getting ruined by this morphing.Recently Deepika Padukone also faced this morphing,as some people uploaded a topless photos of her.So Netizens beware of morphing.