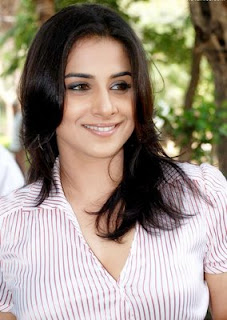 Vidya Balan who has good image in bollywood will love food.Recently she visited hotel in Mumbai which is situated in Bandra.The hotel is being run by the bollywood beautiful actress Ayesha Takia’s Husband Farhan Azmi.Vidya Balan visits this restaurant very often if she get time.As she enters in that hotel evaerybody knows what dish she is going to order.So as soon as she enters the dish will be served to her.The dish she likes is “Wheat Ragu” which is prepared with the combination of wheat flour and Spinach.She told it will be tasty and good for health also.After the gap of six months Vidya Balan visited the restaurant and she shocked and noticed that the dish was removed from the menu. So she sadly asked Farhan why the dish is removed.Then Farhan told that he knows that she visits the hotel regularly but he don’t know that she likes the dish which they removed from menu.So,quickly he added the dish in the menu and that time only they prepared that dish and served her.Farhan also tells that Vidya Balan is the favourite actress for him and Ayesha too.