Sonakshi sinha and Shreya Saran is busy with the south star …….. 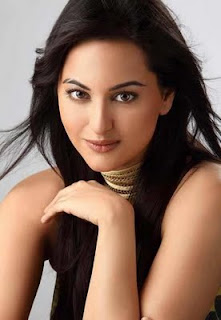 Anyone don’t expect  what will happen in movie industry.And also no one can expect which movie will be hit or flop.yes,there is a reason to tell like this.Under the direction Selva Raghavan  Kamal Hasan Hasan is playing a lead role for the movie titled as “Vishwaroobam” in tamil,telugu and hindi languages.The shooting of this movie planned in US ,but because of problems in getting visa the locations of shooting is shifted to Canada locations.Again same problem occurred in Visa allotment.So due to the delay in shooting of this movie the director Selva Raghavan left this project and moved to his brother Dhanush project “Iramdam Ulagam”.So Kamal only handling the direction of this movie.The movie is starring with the bollywood Dabanng movie fame Sonakshi Sinha and south Indian glamorous actress Shreya saran.