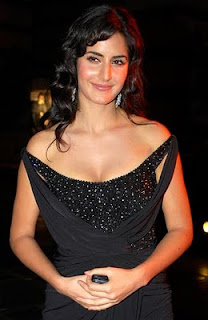 Katrina Kaif who is known to be a beauty queen of bollywood also has a name of bad dancing girl.Controversies also already faced on dancing of Katrina.So she shutted up the mouths of the people who blamed her dancing from the romantic of Katrina kaif from the movie Tees Maar Khan.Now she is also coming up with the bollywood movie Zindagi Na Milegi Dobara.So in this latest movie Katrina will look in a stunning fighting scenes and Skuba Diving.Not only that she also driven the world famous bike Harley Davidson.Herself told on her efforts that –“ Katrina will look as a petals of rose and is doing movies with nice duet songs and looks simple,wll act in a simple scenes”.But from the movie “Zindagi Na Milegi Dobara” will be a lesson for them .In this movie Katrina is playing a role of Diving Inspector.