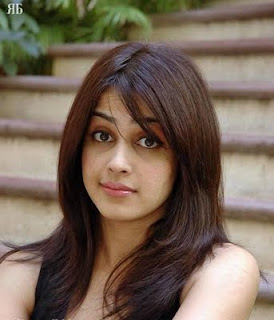 Genelia is good and beauty girl.Not only now but also from her childhood.Truly it is said by the bubbly actress Genelia D’souza.Genelia said – “ In childhood while going to prayer,before playing sports.while catching school bus she usually sttod in a queue.So from then she used to stand in queue wherever she will go now.So she hates people who will break the rules and she wants to tale a class for them.”Recently she acted in tamil released movie “Urumi” in which she looks in very interesting character and she rides horse also.When asked about horse riding,she said –she did not fear while riding and she likes riding.Genelia loves animals ,so she didn’t face any trouble when riding on it.The name of horse which is used in Urumi movie is Basha.