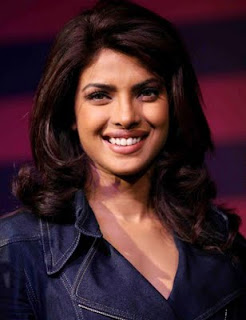 Bollywood people will never forget the movie Dostana which was starred with top actors like Abhishek Bachchan, John Abraham and glamorous Priyanka Chopra.We didn’t forget the story and acting which made the audience laugh in the halls.Now once again Tharun Mansukhani is ready to shoot the sequel of the movie Dostana.Tharun and Priyanka good friends and she acted in his commercial ads also. So when she came to know that Dostana sequel is planning she already decided that she will be selected for this movie. So she got busy in planning her shooting schedules for this movie without any message from Tharun.But finally she got a shocking news that Katrina Kaif is selected for that movie. Priyanka Chopra disappointed very much after hearing this news .