Priyamani back again to romance with …. 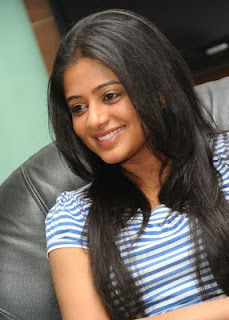 Telugu star actress priyamani who acted in the movie Yamadonga with Jr Ntr was a commercial hit.After this movie bikini girl priyamani got plenty offers in tollywood.So after this movie with Ntr news that again this romantic combination is coming back .After the hit movie Simha the director Boyapati Srinivas is directing that combination movie shortly.In that movie both Ntr and glamorous bikini girl priyamani acting in this film.Shruthi Hassan is also playing a lead role in this movie with Jr Ntr.The movie will be under the banner Creative Commercials Productions by producer Alexander Vallabha.Recently the shooting of this movie started.So after the successful hit of yamadonga movie once again getting acting with Ntr is happy-said Priyamani.