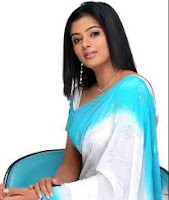 Priyamani had done small role in the movie “Vilan” by ManiRatnam. Though movie was done so well as expected but Priyamani’s performance has been praised by her fans and film industry too. Priyamani was happy for the offer when she was called up for the specific role to play and we also know that she performed in bikini roles also in recent films.